Ambassade Hotel. Using the stain as inspiration for a chic hotel restaurant in Amsterdam. We developed a new identity for a restaurant historically connected with the Cobra art movement. The atmosphere of the restaurant is formal and chic. As a team, we focused on the request to make the restaurant more open and accessible. Our approach was, among other things, to rethink and rework the restaurant’s identity.

Art from the Cobra movement fills the halls and rooms of the Ambassade hotel. Cobra was an oppositional movement, going against the traditional art of its period. In our design, we took formal items, such as white linen tablecloths, and chic menus, all of autocratic design, and covered then with a violent splatter of gold stains. Refined chic meets crude vandalism. 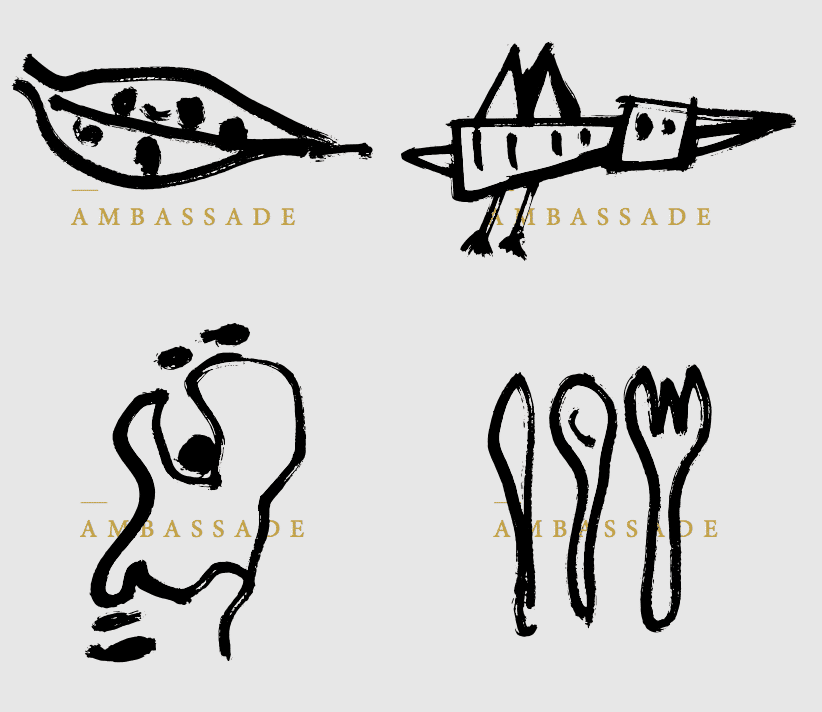 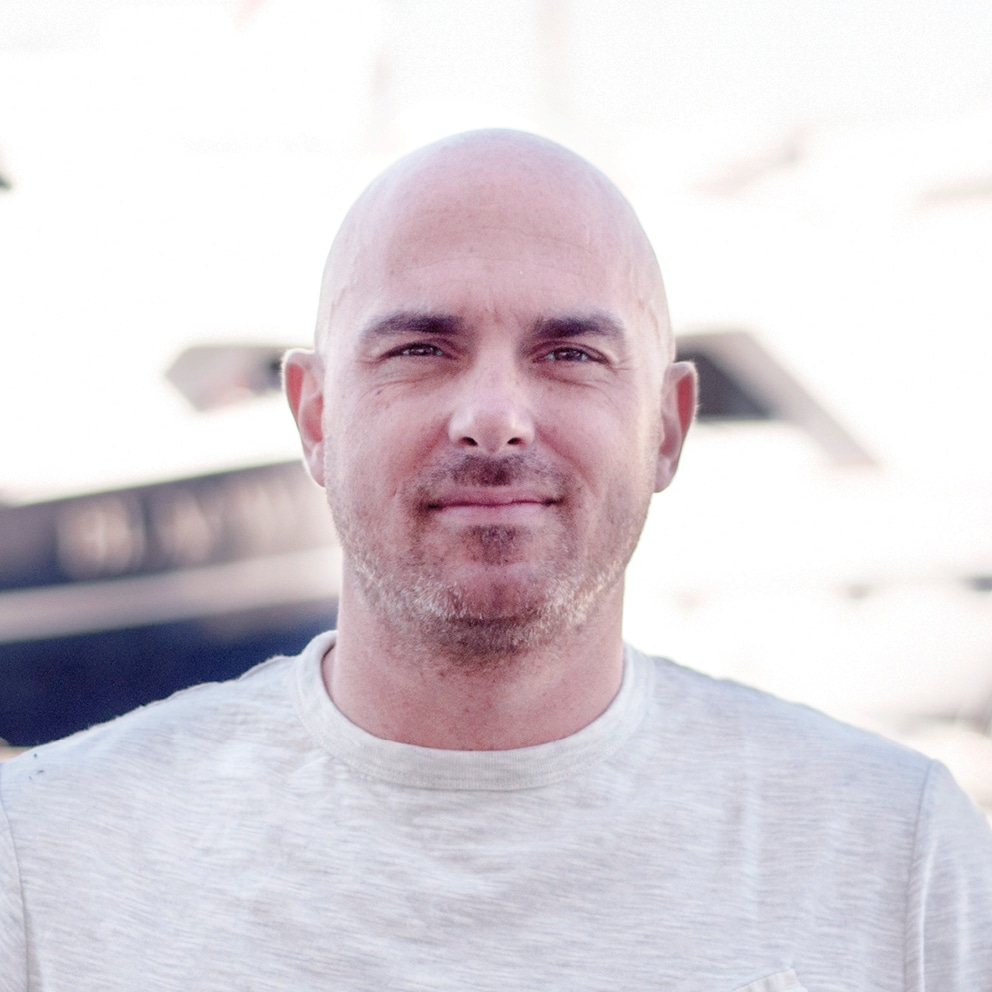